Does anyone still have faith in “Big Tech”? A recent survey in the US paints a bleak picture. Over 75 percent of respondents say they are concerned about the power of tech giants like Google, Apple, and Facebook, and most support government action to hold them accountable.

This wave of tech skepticism has its roots in the abuse of public data, thrown into light by the 2018 Cambridge Analytica scandal. In a world where colleges collect data on applicants and Apple harvests health information, our data is becoming less and less our own.

Over the last few years, social activists have made valiant efforts to put personal data back in the hands of the people. In Europe, organizations like the Dutch nonprofit Somi and the consumer rights collective Euroconsumers are bringing claims against companies for harvesting users’ data without their permission. Blockchain technology, like Hu-Manity’s human rights app, gives users the tools to claim legal ownership over their personal data.

Reclaiming ownership is the first step towards making data work for the good of society. Yet, the issue is complex. Data goes beyond individual rights, and changemakers must strike a balance between the individual’s right to data privacy and the social imperative to share data for the benefit of humanity as a whole. This dilemma comes into play in fields from medicine to agriculture.

To understand the promise and pitfalls of using “data for good,” we look to leading social entrepreneurs who bring two different approaches to data ownership: Regi Wahyu in Indonesia and Sharon Terry in Canada.

Building a data economy that benefits all

Regi created HARA as a response to fears about data misuse in the farming community. Six percent of all unbanked adults live in Indonesia, and before HARA, Financial Technologies (fin-tech) provided the only way Indonesian farmers without bank accounts could access loans. Fin-tech collected farmers’ personal information to produce more accurate credit scores. It was a trade-off that allowed the farmers to borrow money but left them uncompensated for their valuable data — and left their information at risk of misuse.

Instead of encouraging farmers to keep their data private, Regi created a model that compensated farmers who chose to share their information with banks on their own terms, and for their own benefit.

According to Regi, the bottom line in every data exchange is and always must be “the consent of the farmer.”

Unlike Silicon Valley’s top-down model, HARA’s data economy benefits people at every level — from the Indonesian farmers to the banks who use this data to gauge the farmers’ credit scores and tailor their lending models accordingly. In this “sharing economy,” Regi says, data is both a private asset and a public resource.

HARA appears to offer the perfect alternative to a system riddled with concerns surrounding data misuse. Yet when it comes to data privacy, there is no one-size-fits-all solution. In the scientific community, for example, even when individuals consent to sharing their data and reap the benefits of doing so, their information can still fall prey to a dangerous trend of data hoarding.

Sharon Terry’s initiative Genetic Alliance started out as a personal quest for answers after her children were diagnosed with a rare genetic disease. With little research at her disposal, she decided to take matters into her own hands. Sharon soon discovered that the data existed — but scientists were hoarding, rather than sharing, it.

“Competition is their driving force,” she says. “I saw all these researchers that had collected data, but they would hoard it, and not let another researcher see it. So, I had to think of ways to break through that system and build a new model — one that would encourage accelerated academic collaboration.”

Sharon established a collective repository for blood, tissue, and DNA samples from individuals suffering from the same disease as her children. With this data, scientists all over the world were encouraged to pursue research on the disease under one condition: everything had to be done openly and collaboratively.

While HARA re-asserts the individual’s right to harness their data to their own advantage, Sharon’s work with Genetic Alliance reminds us that the individual is part of a wider collective. When data can be shared for the good of society, harvesting it becomes beneficial to everyone. Recognizing the complexity, we need concrete solutions that factor in both the impulse to reclaim our ownership over our data and the need to share our personal information for the collective good.

In an ideal world, individuals could consent to share their data with open, transparent projects that better society, and personally benefit as a result. This isn’t the world we live in — at least, not yet. Regi and Sharon represent hundreds of changemakers who are transforming Big Tech’s monopoly over personal data, united by a shared belief: our data should work to benefit people, not profits.

This piece is the first in our “Tech for Good” series — a collection of articles that examines how we can rewire technology to drive social justice and inclusion through the lens of innovation and changemaking. 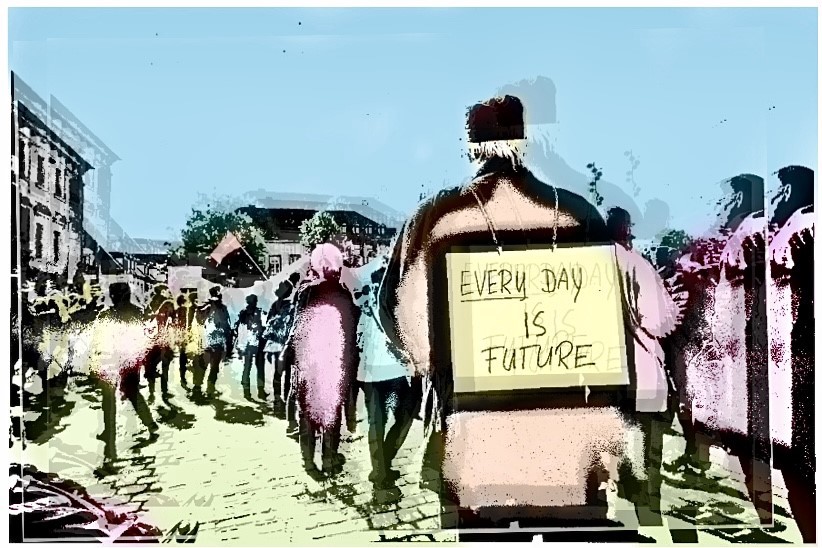 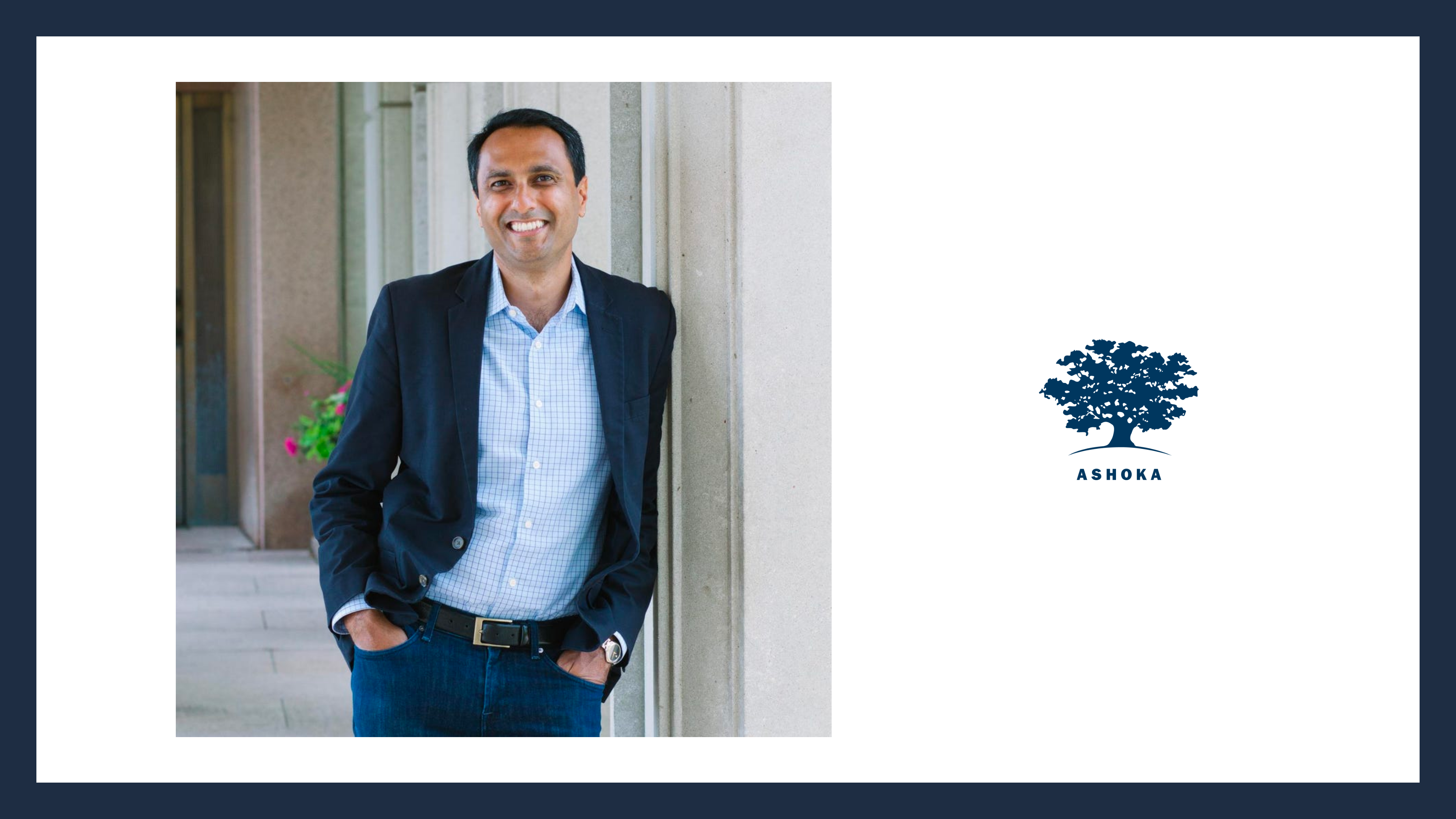 Eboo Patel And The Vision For An Interfaith America
A story about building bridges of cooperation between and among us.
Learn more 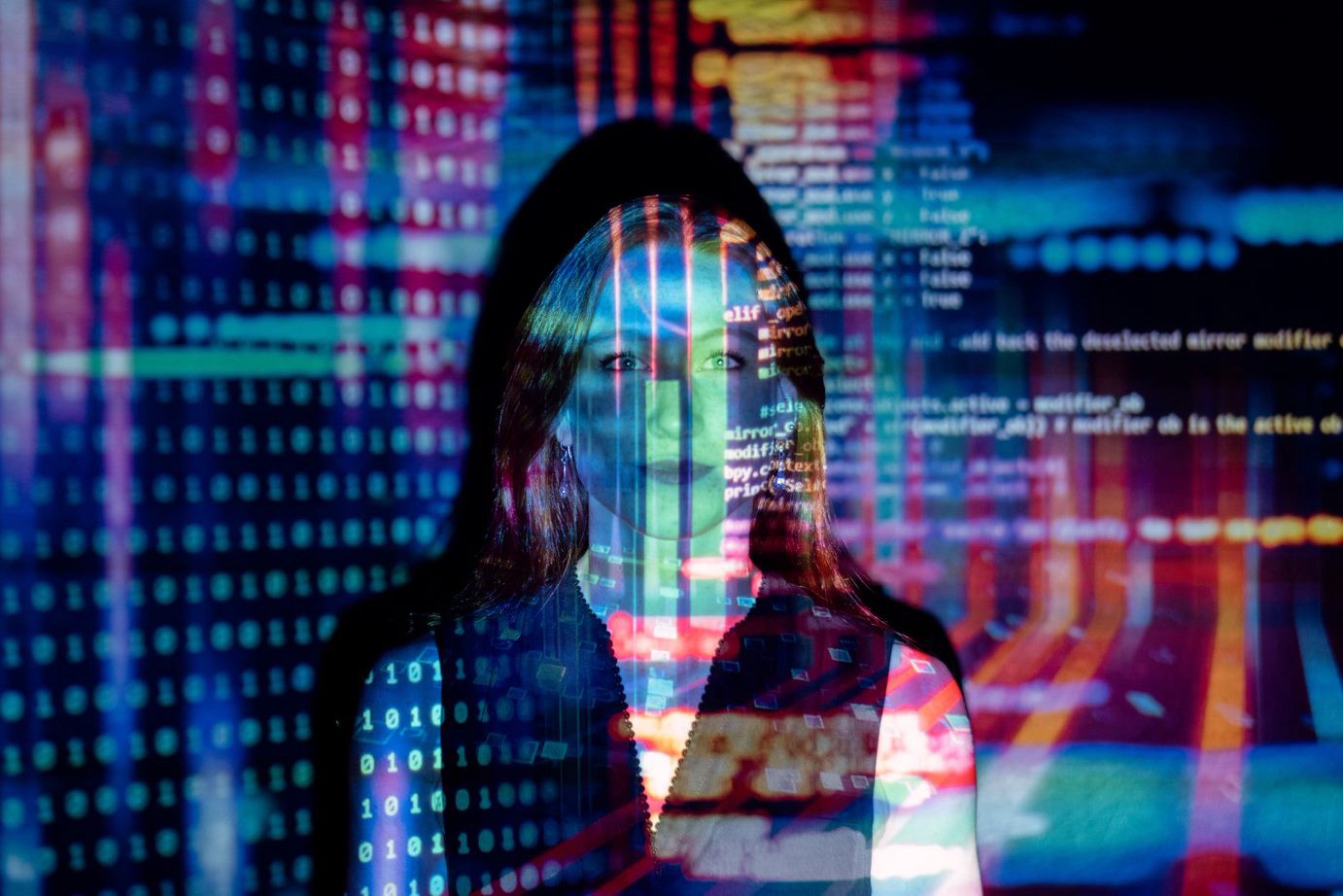