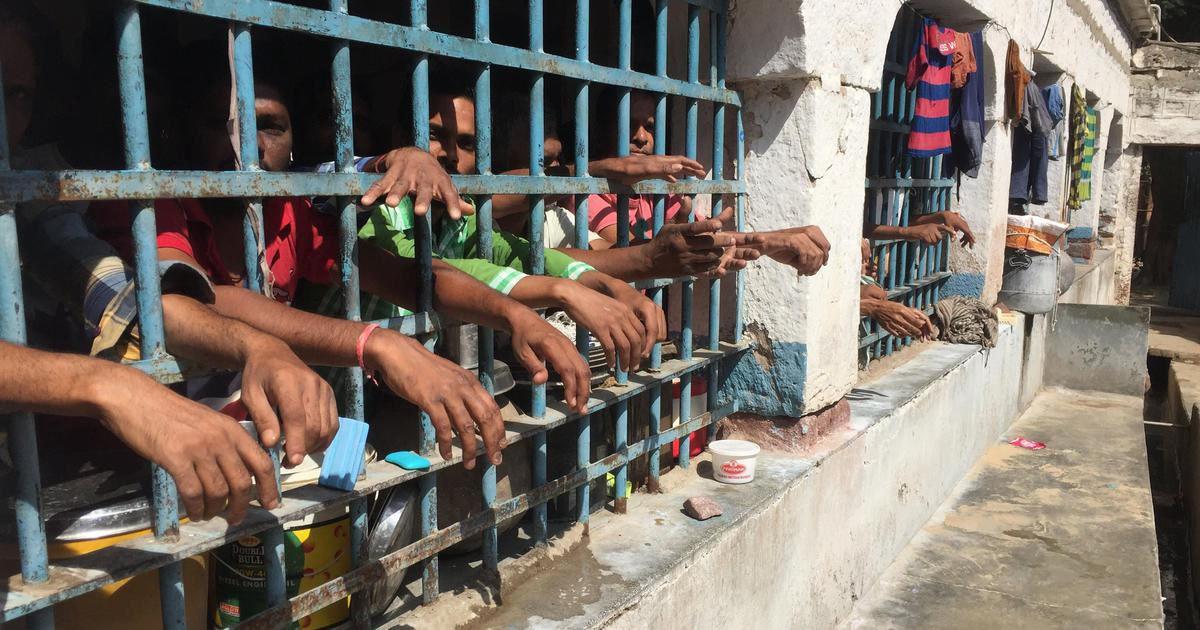 Open Prisons may seem like an oxymoron, but Kolkatta-based social entrepreneur Smita Chakraburtty is demonstrating that they are instead a much needed update for criminal justice systems in India and beyond. To find out how and why open prisons work, we spoke with Smita — founder of Prison Aid & Action Research (Paar). You can watch the full conversation here. Here are a few of the highlights:

There are about 480,000 people imprisoned in India today — the majority of which are first time, non-violent offenders living in over-crowded, inhumane conditions. In 2014, Smita was commissioned by the Bihar State prison authorities to inspect each of the 58 prisons of the north-eastern Indian state of Bihar, a historical first. Over the course of several months, Smita interviewed all 30,070 people living in prison. Here’s what she learned:

From Caged Prisons to Open Prisons

After completing her report on her Bihar prison-inspection, the Supreme Court of India ordered that similar studies be conducted across India. Requests for Smita’s expertise shot through the roof. One day, she got a strange call from the director general of a Rajasthani prison. He had an emergency: the people imprisoned there did not want to leave. Why? This northern Indian state has had an open prison system since the 1950s, where people are free to come and go, to live with their families and to work as long as they respect a few key rules including daily roll-calls. Smita had never heard of open prisons before and she had to go see for herself.

A trust-based system where liberty is the incentive

After seeing an open prison for the first time, Smita was convinced it needed to become the norm across India. Not only had not only withstood the test of time, but open prisons also proved to be a humane solution for rehabilitation, leading to marginal rates of recidivism, at a fraction of the cost of regular prisons. Here’s how it works on the ground.

In order to make open prisons the norm, Paar’s small but mighty team gathers hard data on the benefits of the trust-based system. They bring visibility to, and accountability for, inhumane conditions prevalent across “closed” prisons, with significant results. For example, in the course of the Covid-19 pandemic, open prisons faired so much better that the government of Rajasthan decided to set up 12 new open prisons.

Humanizing people who are imprisoned

Changing hearts and minds about prisons and people who are imprisoned is a top priority as well. One can only accept the concept of open prisons as a viable alternative by re-examining myths and prejudices about the efficacy of “closed” prisons, as well as the security risks of alternatives. So it is a top priority for Smita & her team to re-humanize the people who live in prisons through storytelling on Open Prison Voices and several other public-facing initiatives led by Paar’s team.

From imprisoned to open prisons advocate

Smita left us with a few stories of people she met in prison. Here she retells Manish’s story. After serving 10 years in a closed prison, he became aware of open prisons after meeting Smita. She walked him through the process of petitioning for a transfer and he in turn mobilized hundreds of others to do the same, and became a staunch advocate of open prisons. 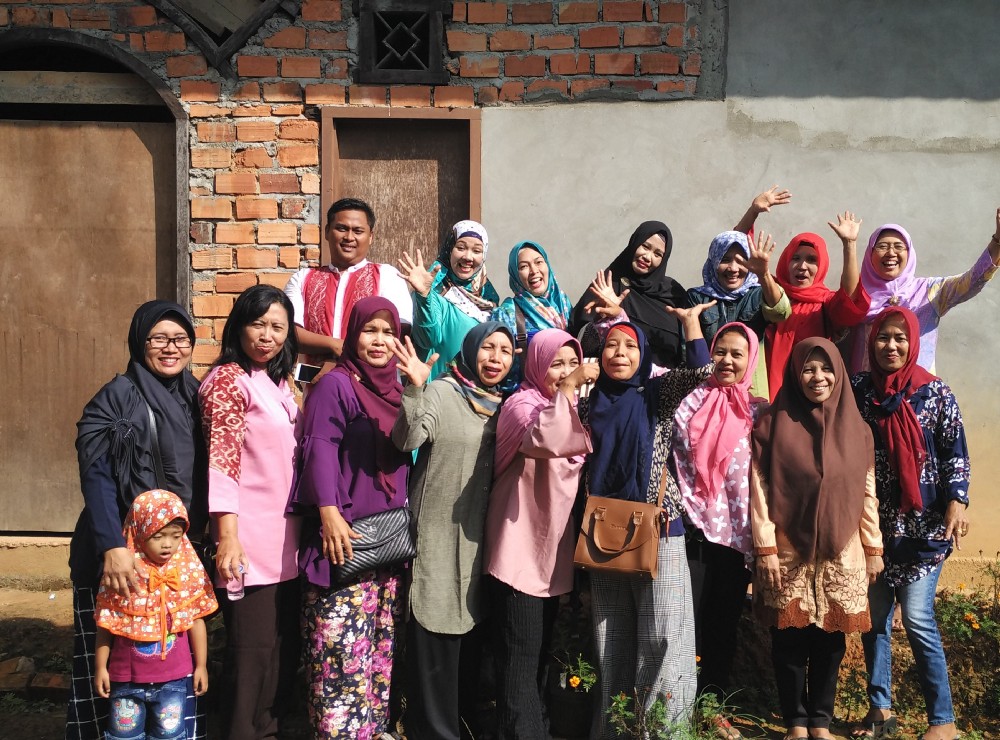 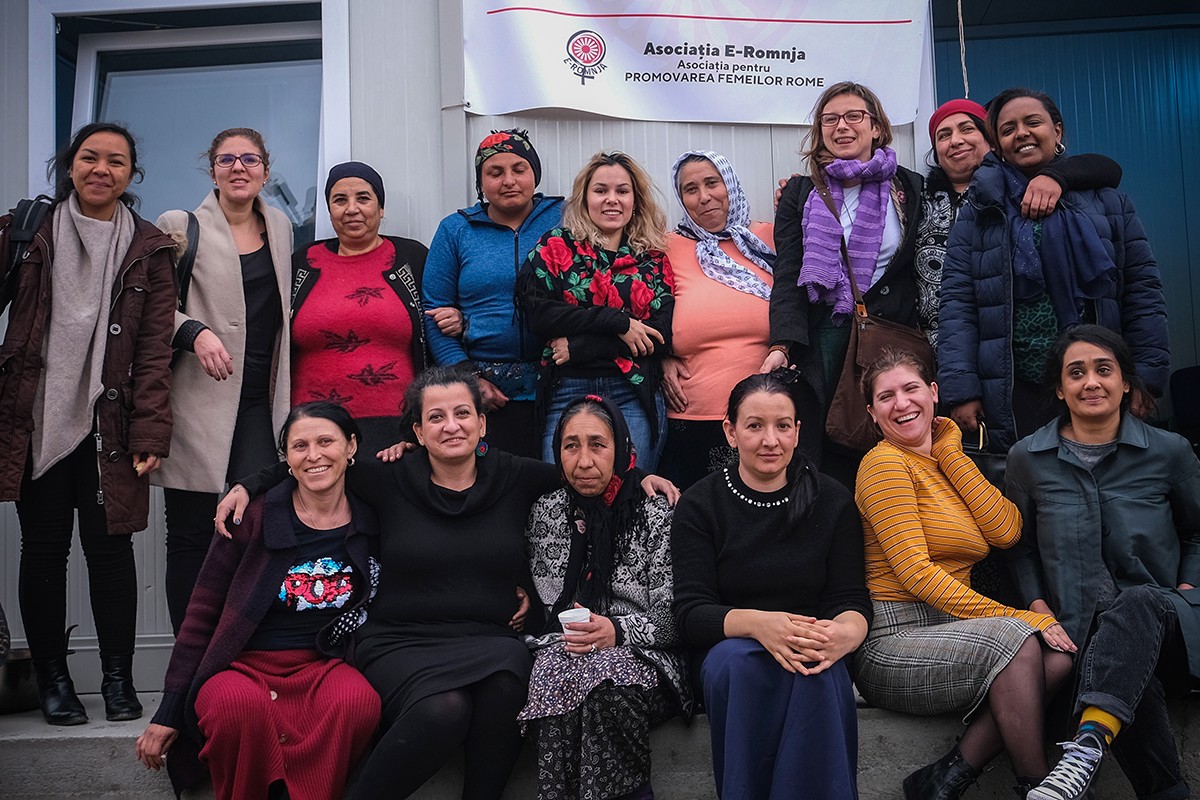 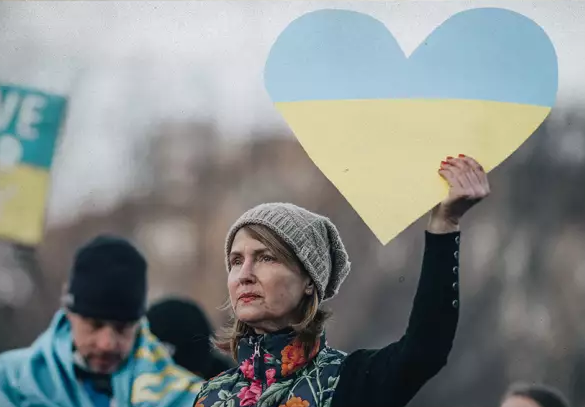 Building a gender equal world in times of crisis
Time to unleash the changemaker in all of us.
Learn more 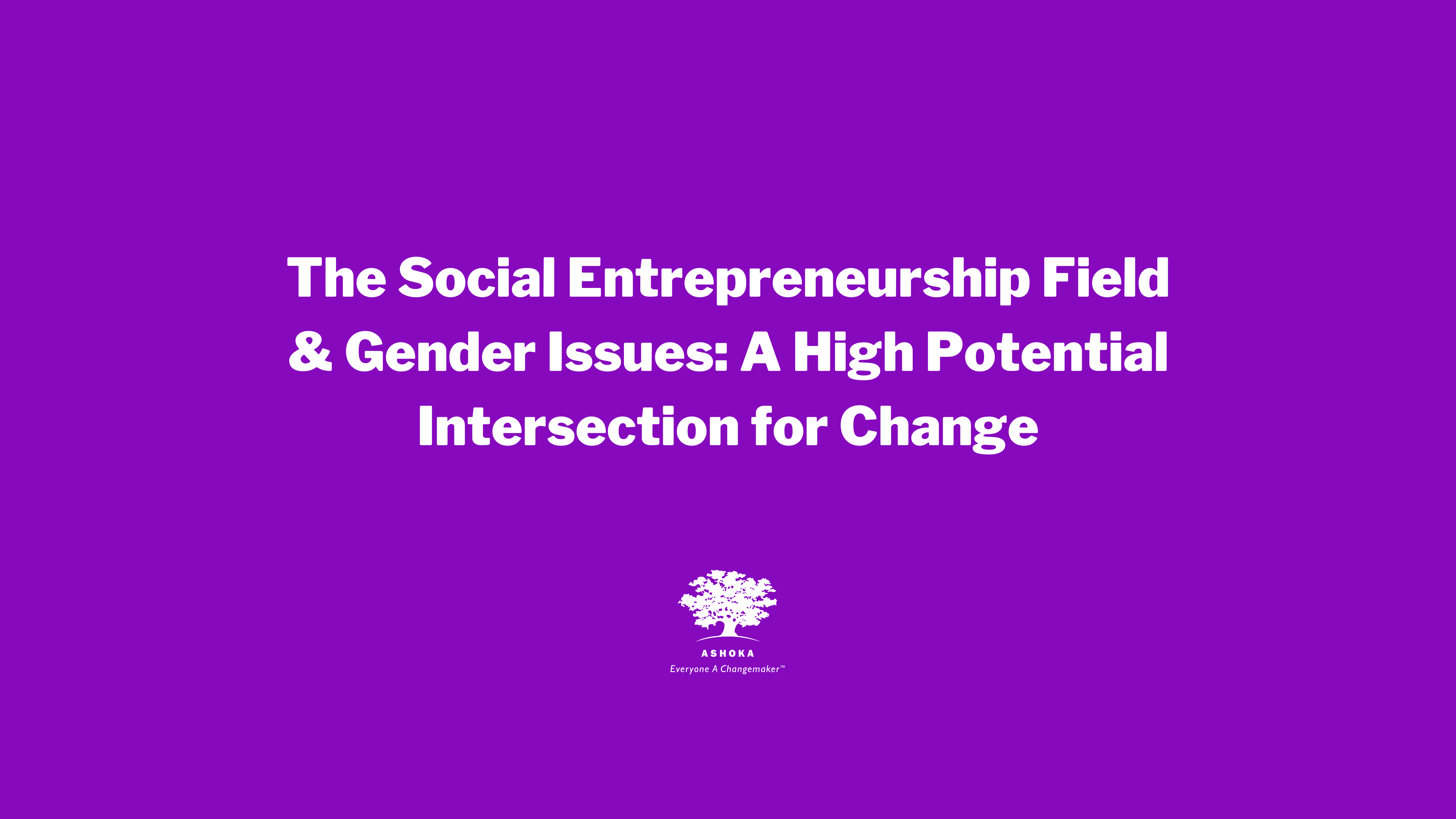