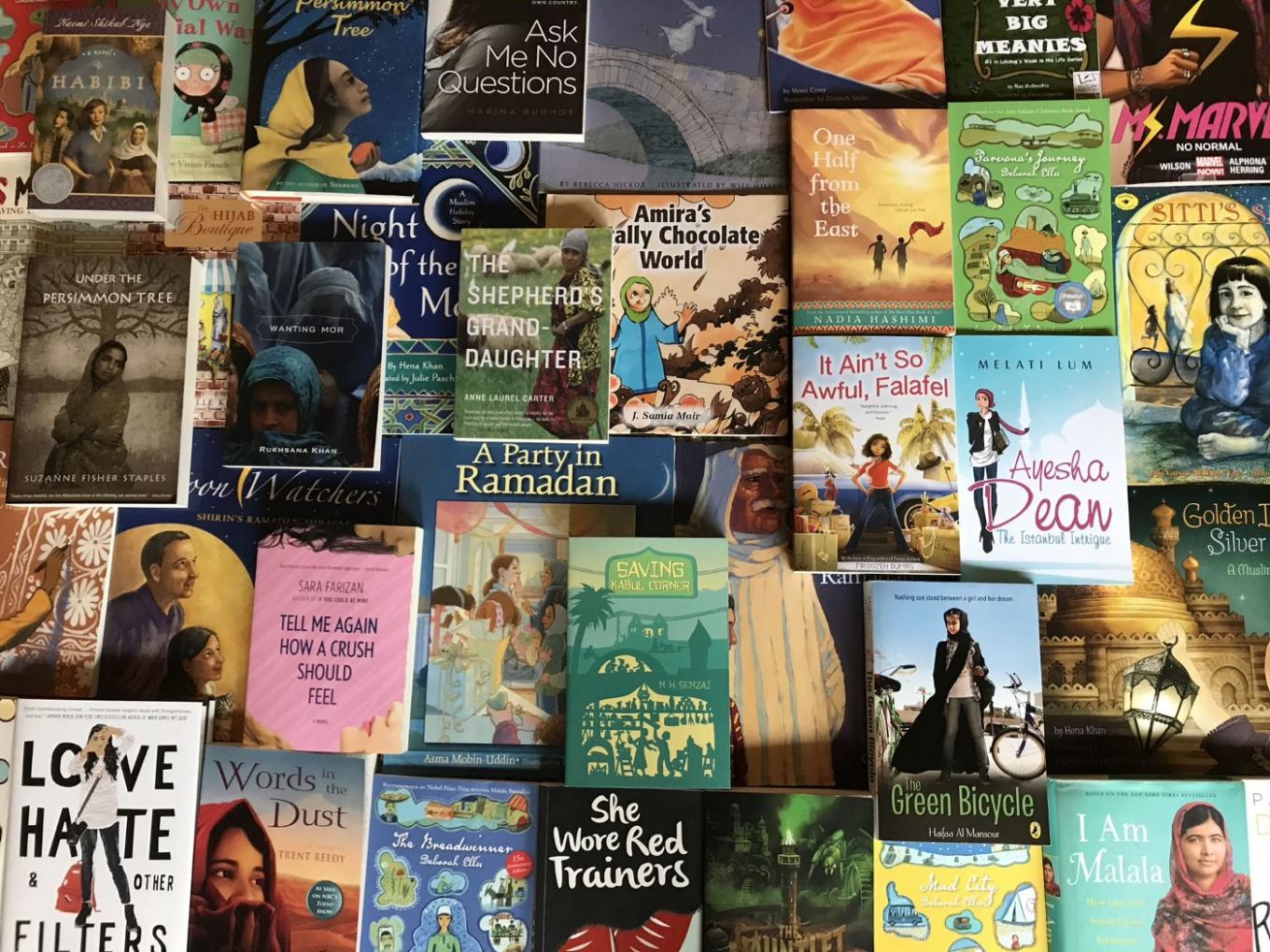 In fourth grade, Mena and Zena Nasiri were tasked with a simple homework assignment: choose a historical figure and write a research report on their life. As Muslim young women, both sisters hoped to write reports on influential Muslim women. The task, it turns out, would not be so simple.

When the girls visited their local library to look for books to use for their research, they couldn’t find a single book featuring Muslim women. This moment at the library was their first encounter with the lack of diversity in literature, but it would not be their last.

Several years later, Mena and Zena read Randa Abdel-Fattah’s The Lines We Cross, a novel featuring a Muslim teenager named Mina. It was the first time in their lives that they had read a book with a female Muslim protagonist, one of the first times they saw themselves in the books they read. Remembering their experience as fourth graders, the sisters decided to take action to address diversity and inclusion in their community libraries.

They began by contacting the Parent Teacher Association (PTA) at their school, describing the problems they encountered over the years, and asking for support to add more books to the library. With help from the PTA, the sisters soon added 200 books featuring characters of all backgrounds. Recognizing the enormous need for such books, the girls grew their school project into a youth-led nonprofit: Girls of the Crescent. 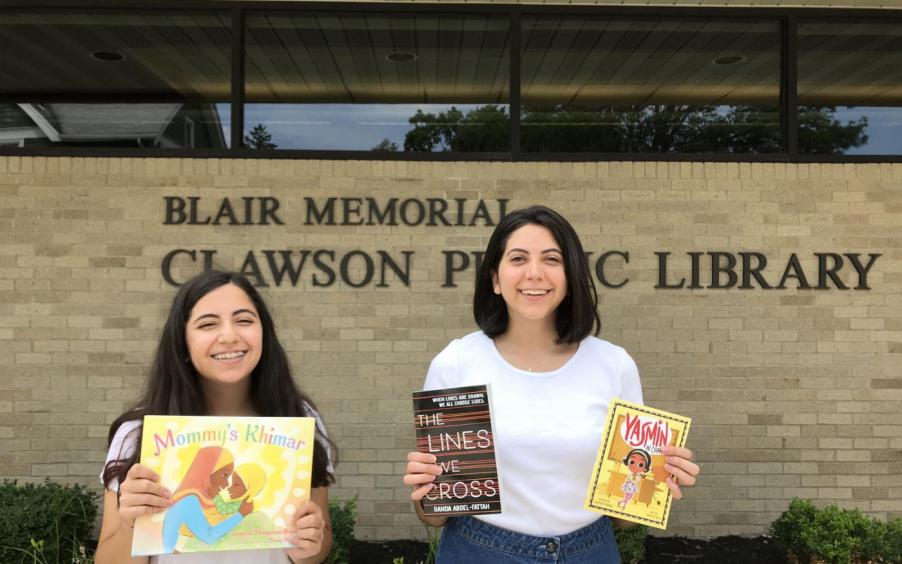 The power of perspectives

As they began Girls of the Crescent, Mena and Zena set clear goals around the impact of their nonprofit. They wanted to empower young Muslim girls by providing access to stories featuring Muslim women and girls as powerful lead characters. Hoping to have an impact beyond the Muslim community as well, the sisters aspired to provide new perspectives for those without in-depth knowledge of the Muslim faith and subverting negative stereotypes about Muslim women.

Since its founding, Girls of the Crescent has collected and donated books to almost 30 -schools and 10 public libraries in three states and six different countries, including Morocco, France, and China. In order to scale their work even further, the girls developed a website with a list of over 200 book titles that feature strong Muslim women. The girls find these books through their own researching and reading, boosting recommendations from other readers, and developing personal relationships with authors.

Sharing their own story

Mena and Zena’s parents, who immigrated to the United States from Iraq, have supported and inspired them throughout their journey. From a young age, the girls’ parents instilled in them the importance of giving back to their community.

Along the way, the sisters have faced challenges, like the legal paperwork required to establish a nonprofit. Unsure where to start, Mena and Zena reached out to a family friend with legal expertise for help. Time management has also proven a challenge, given that Zena and Mena must balance Girls of the Crescent with all their other activities and responsibilities, including school. As sisters and partners, they rely on each other for support. When one sister is especially busy, the other picks up the slack.

These struggles, although real, seem small when the girls hear from someone who has been positively affected by their organization. Mena and Zena have been contacted by young Muslim women throughout the country who have been empowered and inspired by stories featuring characters like them. This, the sisters say, has been the most rewarding part of their story.

Both sisters are headed to college in a few years, where they plan to pursue STEM-related studies. As they head to college and transition to the next phase of their life, they hope to pass Girls of the Crescent on to a local young person, helping to engage the next generation of changemakers within their community.

In the meantime, Mena and Zena are working to create and publish the book they couldn’t find in the fourth grade: a collection of biographies of powerful Muslim women. Publishing a children’s book is a new challenge for them, one that they are excited to take on as they continue their efforts to increase female Muslim representation in literature. When asked about their lack of experience, Mena sums up the conviction that continues to drive both sisters:

“Being young or inexperienced should not stop you from doing what you want to do.”

✨ Learn more about how Mena and Zena are creating change at Girls of the Crescent and check out other stories about young people leading change here. 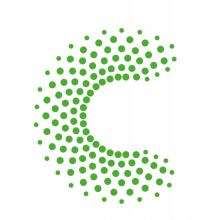 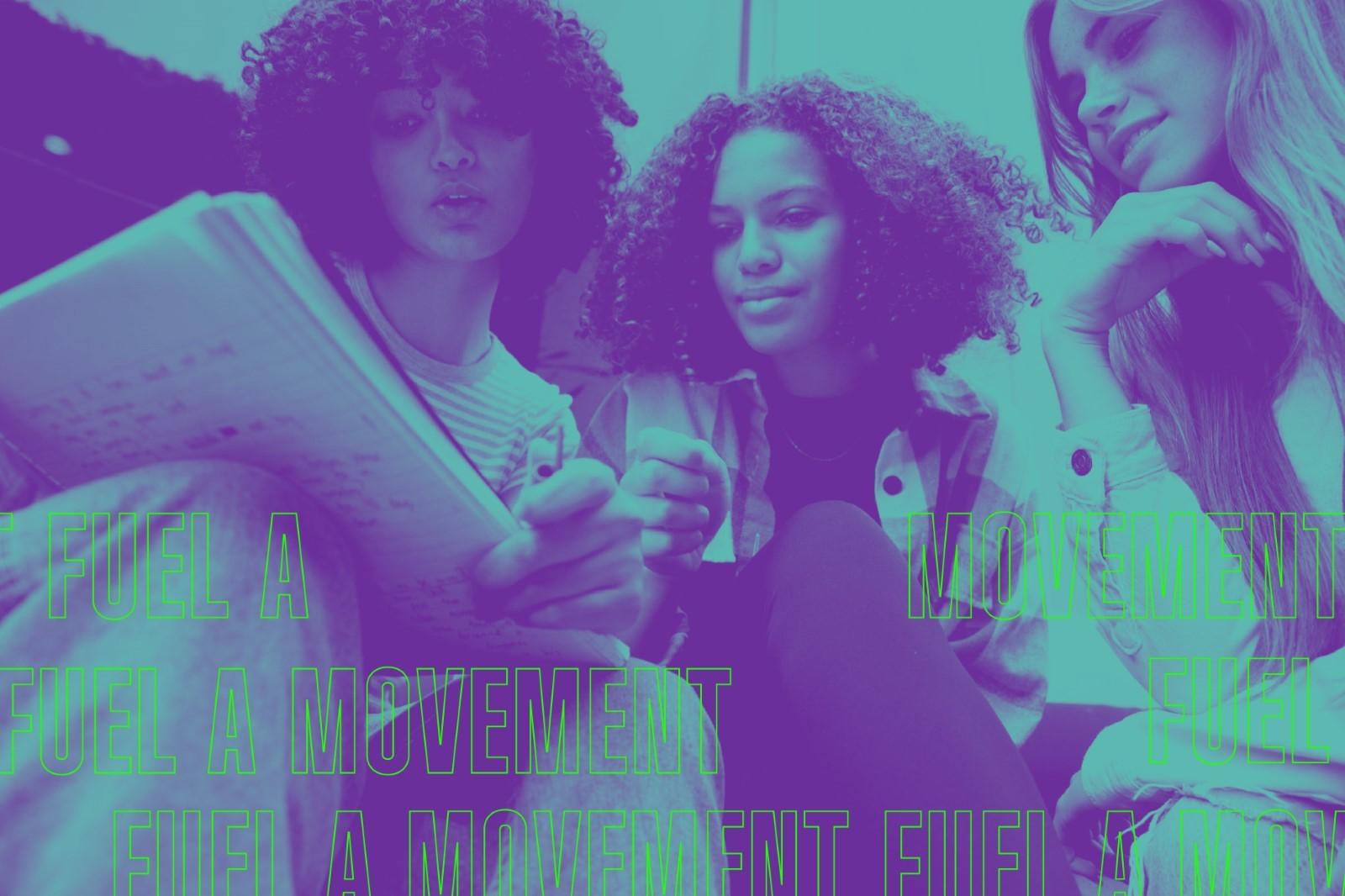 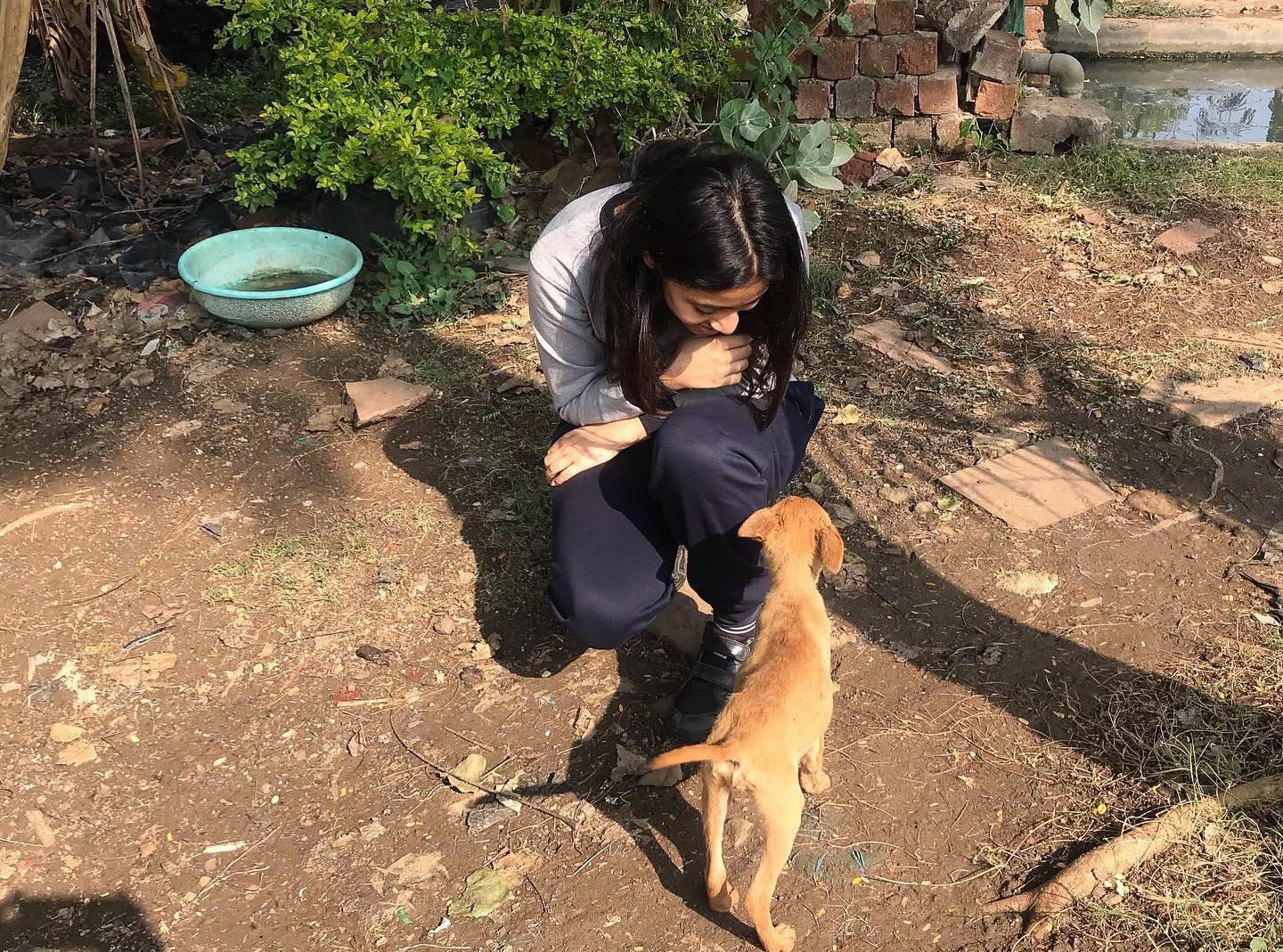 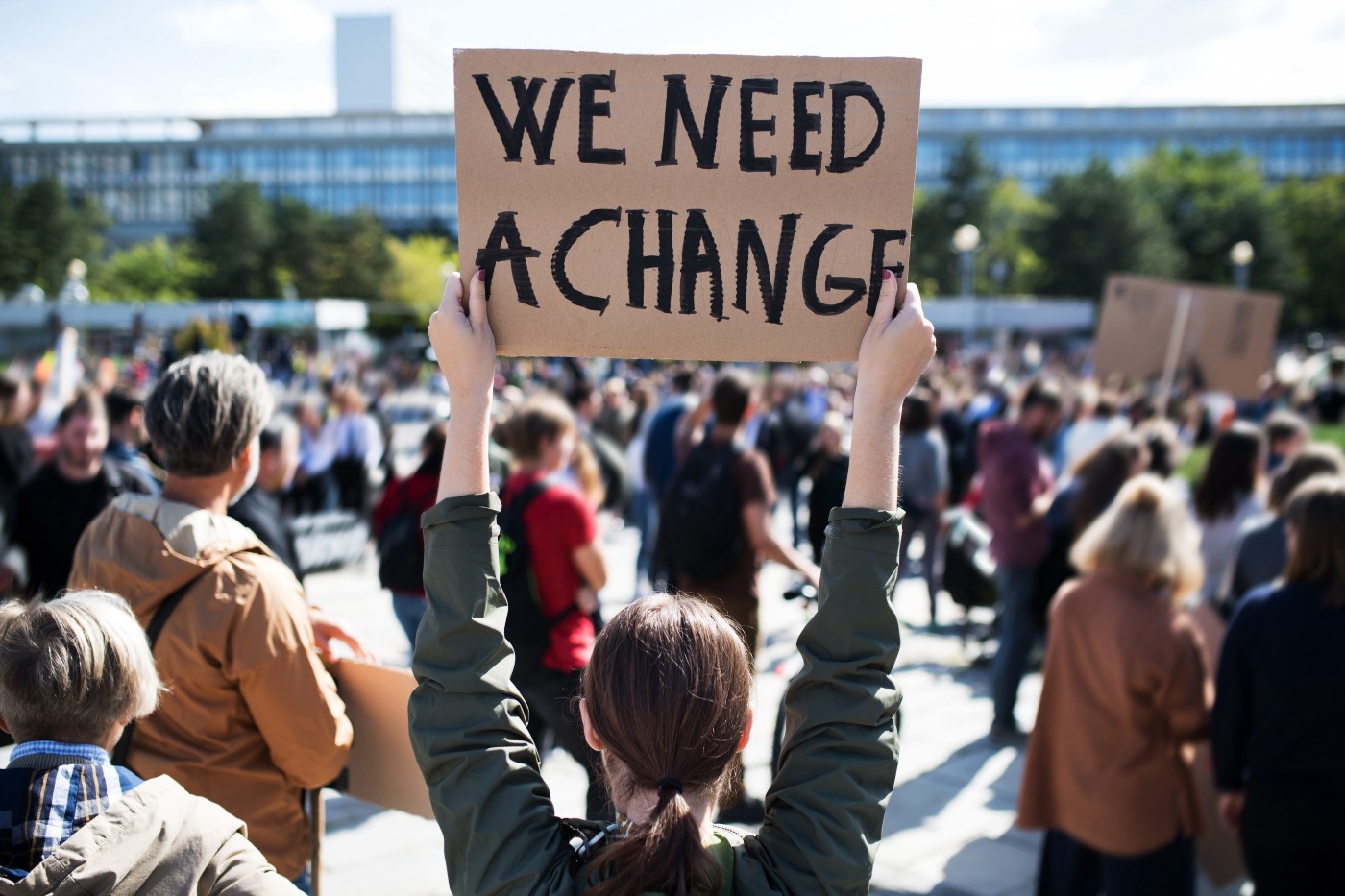 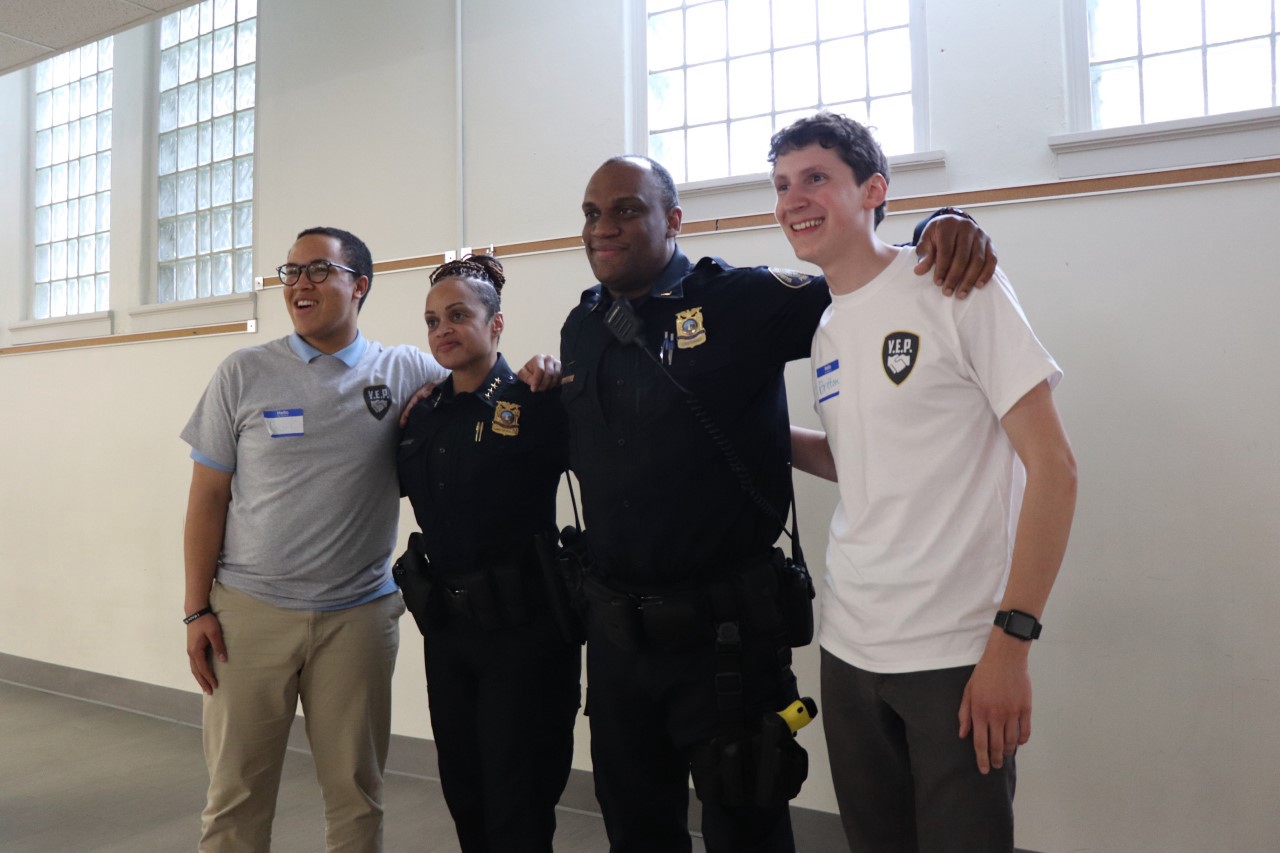 The Teenagers Pushing for Radical Change in Portland’s Police System
A conversation with Taji Chesimet and Britt Masback, the founders of You…
Learn more