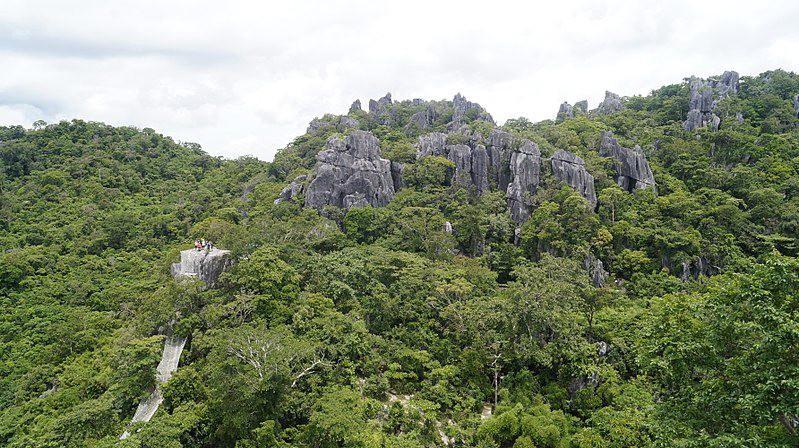 Forests help keep our climate stable, are home to 80 percent of life on Earth, and provide a source of livelihoods to more than 2.4 billion people worldwide. So why are we continually choosing to destroy them?

How might new decision-making processes help keep our tropical forests vibrant? What policies, incentives and new information flows do we need to craft to prioritize regeneration?

To answer these questions and find our role in all of this, we spoke during the Skoll World Forum with Ashoka Fellows Cynthia Ong (Forever Sabah, Malaysia), Adalberto Verissimo (Imazon, Brazil), Ann Dumaliang (Masungi Georeserve, Philippines) and Luis Fernando Guedes (SOS Mata Atlântica, Brazil). You can watch the full conversation here. Read a few of the highlights:

The first step: Fall in love with nature

So much of the conversation about climate change centers on doom and gloom, which very often leads to anxiety and apathy— rather than agency and action. Instead, Ann Dumaliang and her team at Masungi focus on helping people develop a love of place. The georeserve spans thousands of hectares of restored and protected land and serves as a showcase of what’s possible for forest regeneration. Nearly 40,000 visitors have visited its trails in the last few years, as part of a deliberate strategy: help people fall in love with nature, so they can become its advocates.

Cynthia Ong, co-founder of Forever Sabah, draws our attention to the importance of building decision-making processes that prioritize a diversity of perspectives. Forever Sabah’s facilitative leadership approach disrupts the top-down single decider model that so often lead us to poor outcomes. For example, they worked together with forest communities, businesses and government officials to pass a policy and roadmap that will make Sabah’s massive palm oil industry sustainable by 2025.

To illustrate what can go wrong when communities –particularly indigenous communities– are not included, Cynthia tells us about the secret 100 year deal attempting to unilaterally sign away 2 million hectares of Malaysia’s protected land to a Singaporean company. Cynthia and a coalition of organizations are actively working to overturn this decision.

Ann Dumaliang, of the Masungi Georeserve, also insists on the importance of building bridges across sometimes vicious divides.

Who will counter disinformation? Mothers step up.

Cultivating a love of nature may sound fluffy, but it is anything but. Ann reminds us that the Philippines is among the deadliest in the world for land-defenders, a reality made all the more difficult by growing polarization and disinformation. To counter these dynamics Ann has found an unlikely ally in mothers:

Luis Fernando Guedes of SOS Mata Atlântica points out that much of this polarization is the result of conflicting time horizons — between short term, private interests and long term, public visions. But it’s time to move beyond opposition, towards one common direction, he says. To illustrate his point on time horizons, Luis Fernando shared a map of Brazil’s tropical forests 500 years ago and today. The degradation is stark, and the message is clear: we must stop deforestation immediately, and restore our forests.

For more than 30 years, Adalberto Veríssimo’s IMAZON has honed its methodologies alongside allies in Brazil around conservation and enforcement. On both fronts, Adalberto reminds us that we know exactly how to protect, reforest and monitor for enforcement purposes, areas larger than France, and larger than national park projects in the U.S. There are still blindspots around regenerative development models, and this is where Adalberto and his team at Amazon 2030 are putting a lot of their energy. But sometimes the most obvious ideas are the last ones we think about. Here’s an example:

The urgency of deforestation requires collaboration on unprecedented scale. Thankfully, promising examples are emerging, such as Ashoka Fellow Tasso Azevedo’s MapBiomas — a collaborative network of dozens of organizations who built the world’s most up-to-date and detailed spatial database of Brazil’s land use. The maps produced show how land use has changed over the last 30 years and in real-time, allowing policy-makers and communities to detect deforestation as it happens and act on it.

We were thrilled to learn that Tasso became a recipient of the prestigious Skoll Award this year. Luis Fernando Guedes and Adalberto Verissimo, both contributors to MapBiomas, reflected on what we can all learn from this massively successful collaboration. 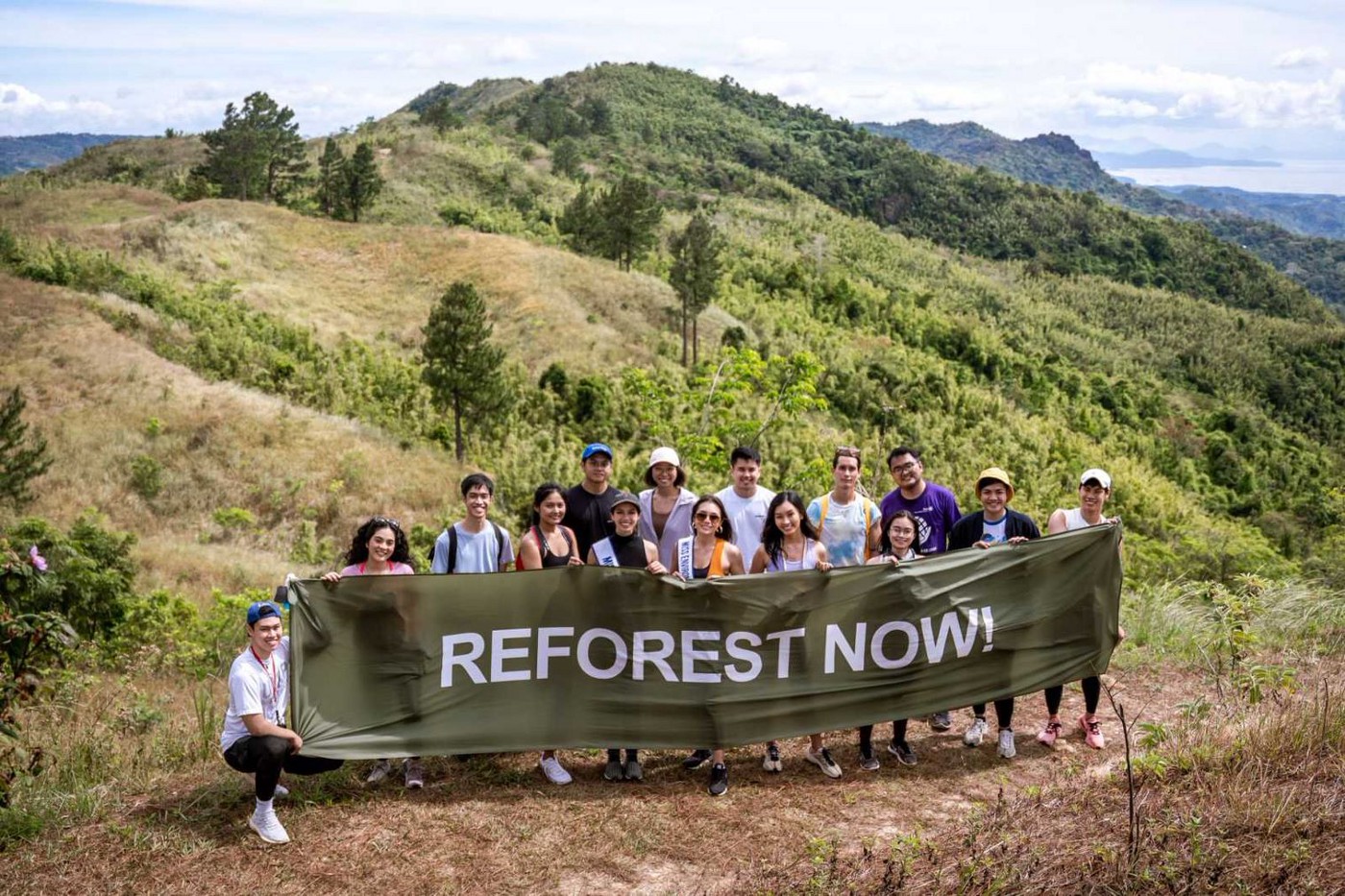 Can tourism drive regeneration?
Cultivating a conservation mindset across sectors in the Philippines
Learn more 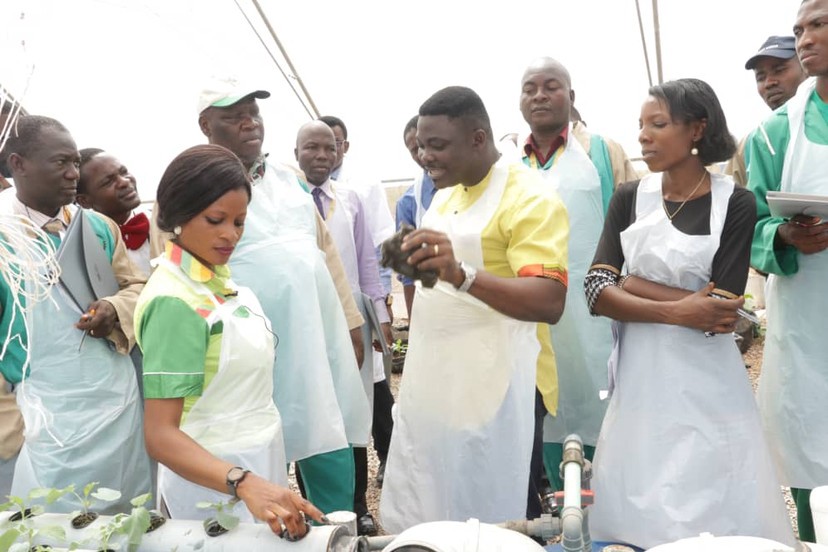