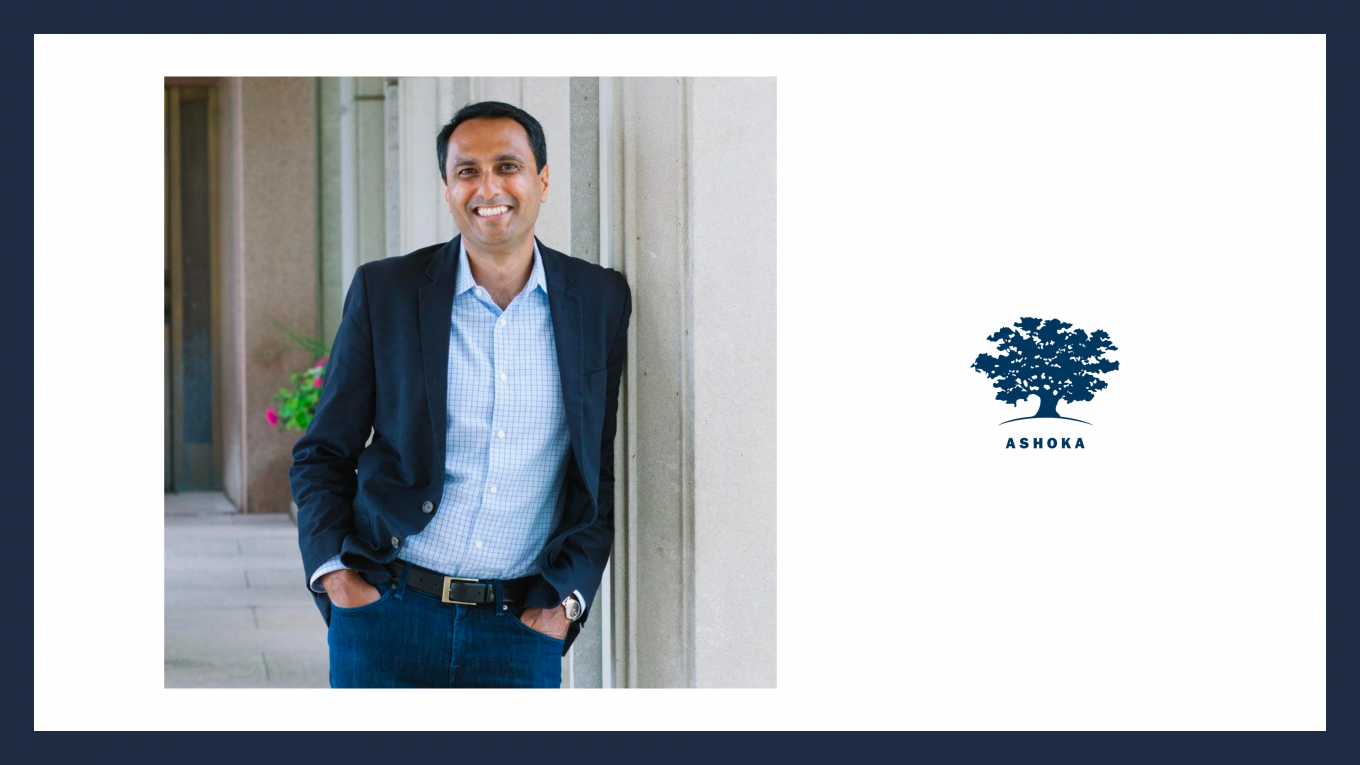 One of America’s most recognized interfaith leaders, Eboo Patel has written five books and co-edited several others. In his most recent book, We Need to Build: Field Notes For Diverse Democracy Patel seeks to inspire and equip changemakers who can move beyond critique and start to build effective institutions for the next pluralist chapter of American life.

Ashoka: Eboo, what was the impetus for your new book, We Need To Build?

Eboo Patel: Well, the book is really about a positive approach to social change. The goal of social change is not a more ferocious revolution, it's a more beautiful social order. I like to say we defeat the things we do not love by building the things we do. We need to learn how to build a social order that welcomes people from a range of identities and builds bridges of cooperation between and among us. I think that is done through a positive narrative that animates people to build concrete institutions to an inspiring ideal.

Ashoka: And one way to spark building is to be reminded of what others have built. You mention John Lewis and Bob Moses in your book, and dozens of other changemakers, including Jane Addams in Chicago. Can you tell us about her?

Patel: If I had to name a single hero of mine across American history, I would name Jane Addams. In late 19th-century America, she built a laboratory of democracy, Hull House, from which she addressed issues that were prevalent at that time: youth crime, poor sanitation, terrible working conditions, high levels of immigration which brought Jews and Catholics into serious conflict with the Protestant majority. And through this institution, she models concrete solutions, many of which scaled nationally.

Patel: There were very few bathtubs on the near west side of Chicago, which led to serious health problems. So Jane Addams built public baths at Hull House. There were too few classrooms for school-aged kids; she started classes at Hull House. Recent immigrants felt excluded from American life. Jane Addams organized arts and crafts workshops that recognized the art that Jews and Catholics from Southern and Eastern Europe were bringing, and public kitchens that invited people to try their recipes. In fact, it’s hard to name a movement during that progressive era that did not have some sort of start at Hull House, from the NAACP to women's suffrage. Addams was a huge believer in democracy — democracy as the ability to participate in shaping the public square. She built an institution that invited contributions from people of all backgrounds and identities.

Ashoka: You talk a lot about democracy as a system that requires the contribution of its citizens, and you use the potluck supper as a metaphor. Tell us why.

Patel: Because America is not a melting pot! A diverse democracy should invite the best of people's diverse identities, their best dishes, to a common table. In other words, a potluck. This is the only way our whole nation feasts. And the wonderful thing about it is that people are invited to participate, and their identities are viewed as assets. Bring that dish that your grandmother taught you to make. Bring the best of your identity, and the best of your identity is going to enrich us all.

Patel: At Interfaith America, we believe religious diversity is a foundational American strength. Our mission is to inspire and equip people and institutions to unlock the potential of that religious diversity. We host a yearly Interfaith Leadership Summit in Chicago, which trains college students to run interfaith service projects on their campuses. Last year, we launched an initiative called the Faith in the Vaccine Ambassadors, where we trained 2000 people to engage with people in diverse faith communities to consider taking the vaccine as a religious value. Over the years, we’ve helped establish an academic field called Interfaith Studies, which is really the inquiry into what it means to create spaces where people from diverse religions feel respected for their identity, can relate positively to each other, and cooperate together to serve the common good.

Ashoka: How do people who aren't part of faith communities fit into this vision of an interfaith America?

Patel: Interfaith just means the way people orient around religion, which can be anything from Shia Islam to secular humanism or atheism. We take everybody's faith or philosophy seriously.

Ashoka: Your book came out a few months ago. Who is the audience?

Patel: This book is for anyone tired of the divisiveness and ill will in our society, and who seeks a constructive way to strengthen our diverse democracy. In some way, I wrote this book for my younger self, for that time in my life when I wanted to evolve from critic to builder. A turning point for me happened when I was 22 years old. I was attending an interfaith conference which did not match my vision of what interfaith social change work should be. And so what did I do? I critiqued. I stood up, literally raised my fist, and said, "Where are the young people? Where's the social action? Where's the vanguard energy?" A woman came up to me after that. She said, "That's an interesting point. Interfaith work should involve young people from diverse religious identities engaged in social action. You should build that."

Ashoka: Interfaith America is especially attuned to reaching and inspiring young people. You’re also a parent who has written powerfully on such topics as what you want your kids to learn about racism. Looking ahead, what is your wish for young people in the next chapter of American life?

Patel: My hope is that my kids become positive agents of social change; that they view their Muslim faith and Indian heritage as assets from which they can contribute to the public square. And that they — and everyone of their generation — sees themselves as agents, as authors, and as architects rather than as arsonists. I'm eager to see how our young people write the next great chapter in diverse democracy, and build the institutions that instantiate their vision.

This story was originally posted on Forbes. Eboo Patel is founder of Interfaith America and an Ashoka Fellow since 2004. Follow Ashoka US on Twitter and check out their website. 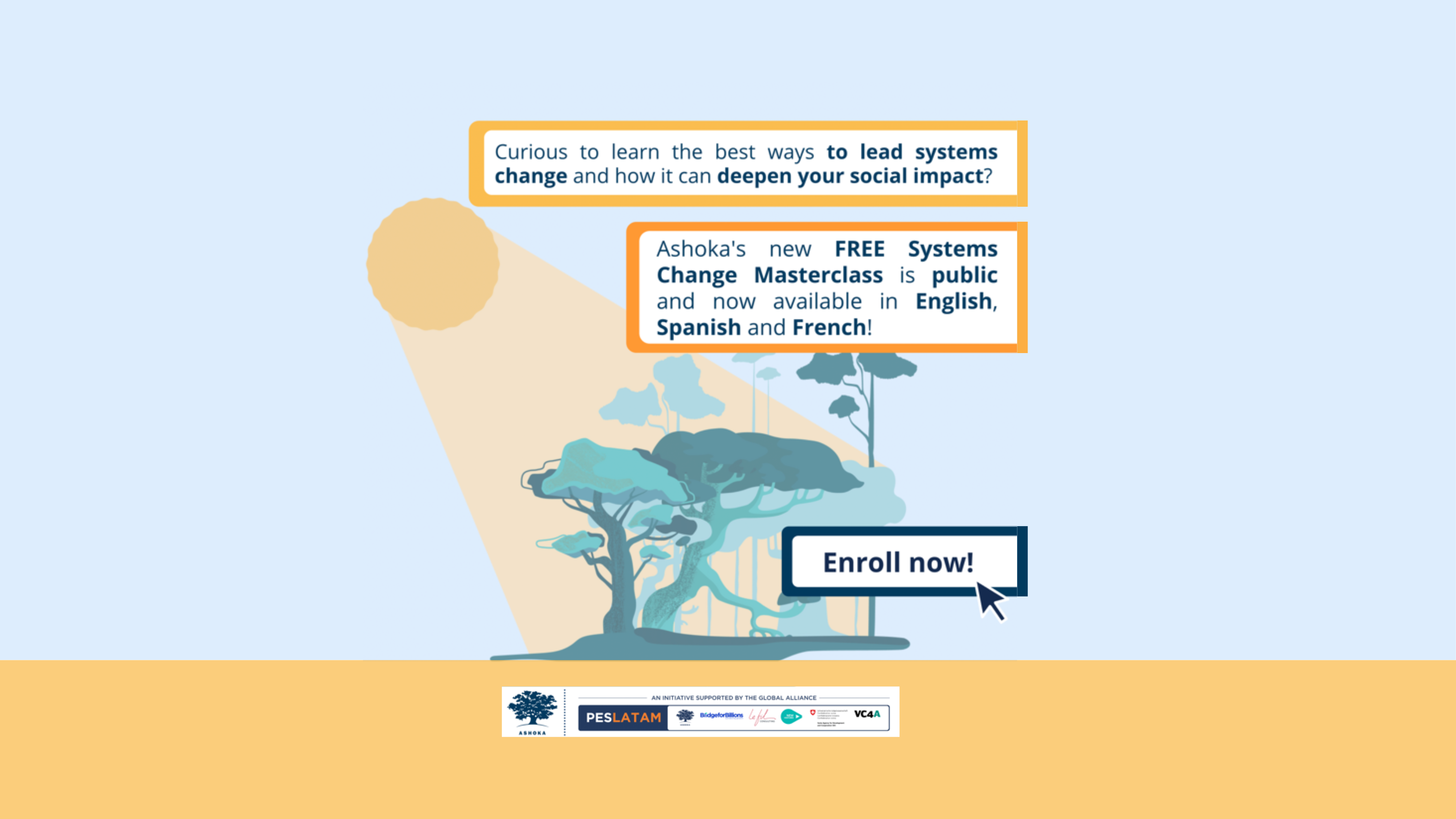 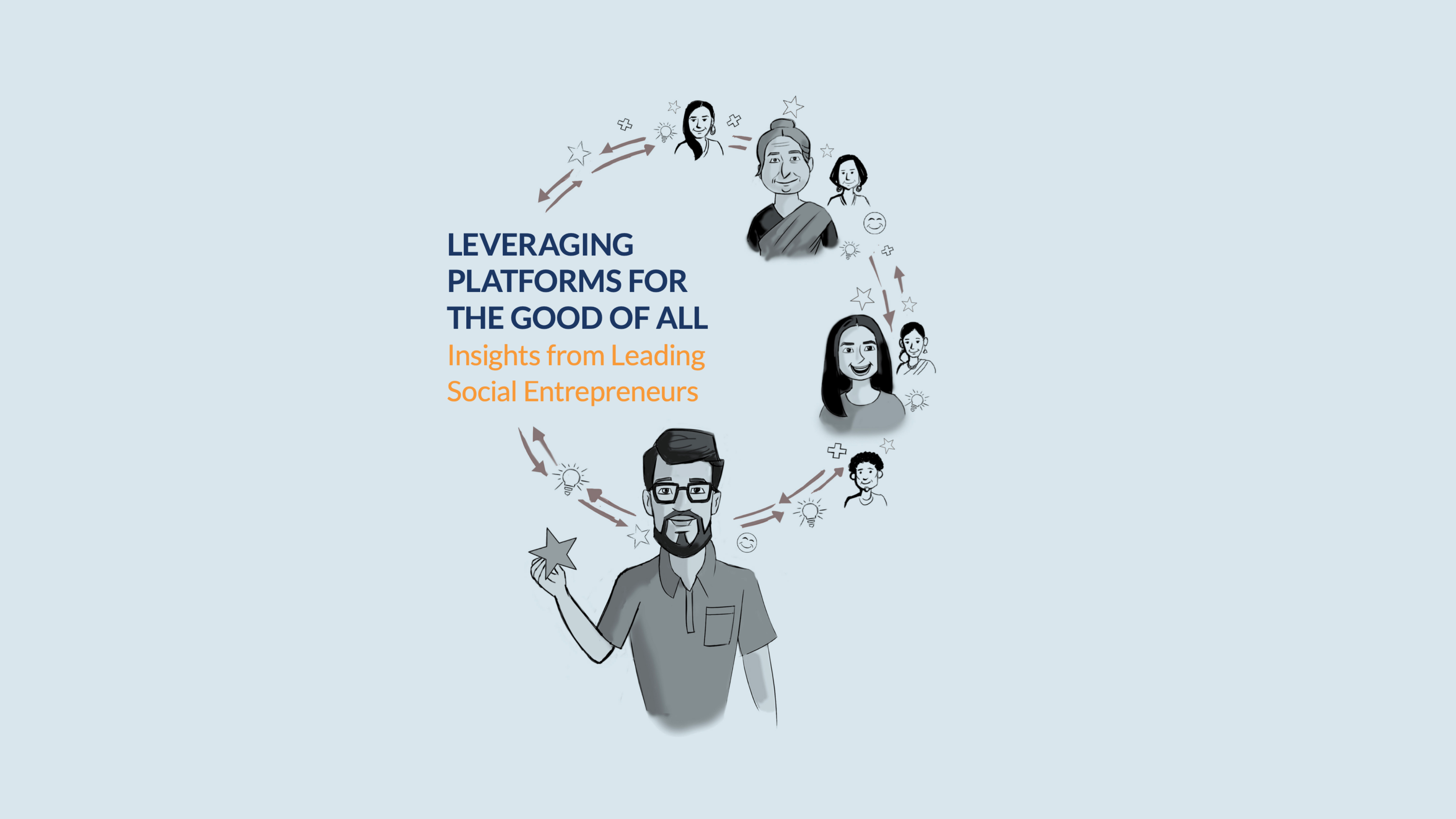 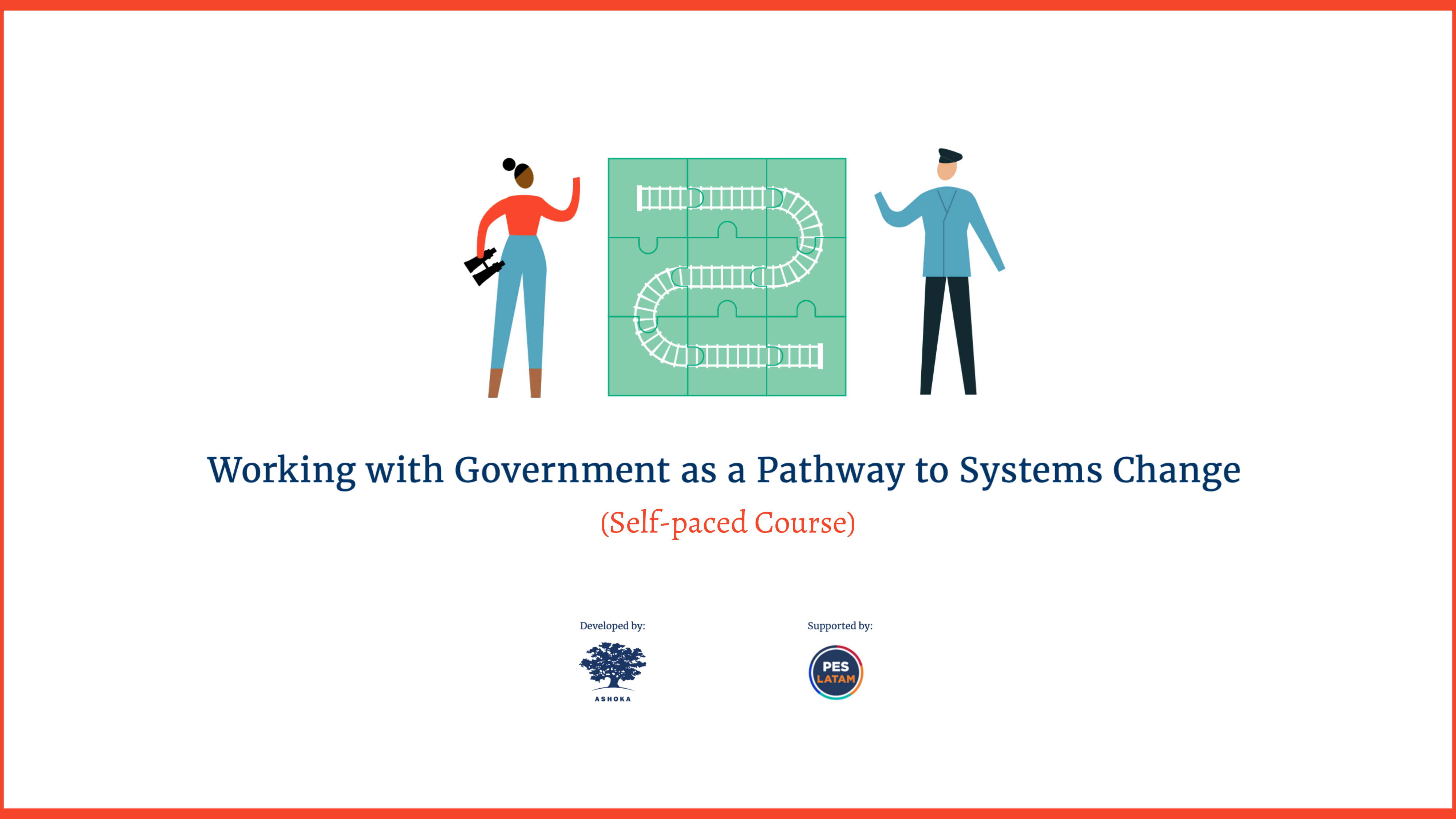 Working With Government as a Pathway to Systems Change
In this course, we collect, analyze and structure the experience of soci…
Learn more